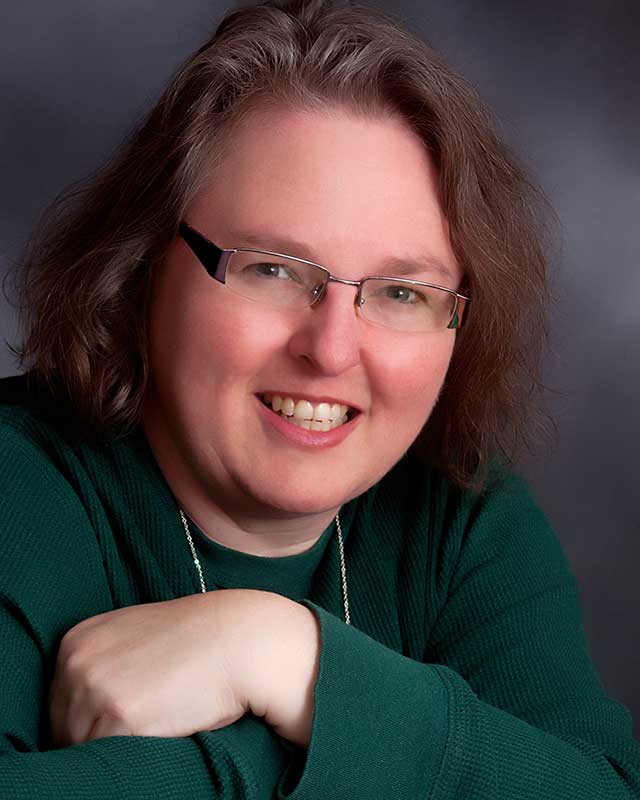 Like most things in my life, my interest in birthwork happened while I was pursuing another path. I had taken a life-changing self-defense class from Impact Safety, which empowered me to get interested in women’s issues, including becoming an instructor for the program. Then I read Birth in Four Cultures by Brigitte Jordan, and was incensed by an anthropologist’s description of a hospital birth: a laboring mom told the nurse that her body was pushing the baby out, but the nurse replied that the mom was wrong and needed to wait until the doctor got there before she was allowed to push. I also discovered that the United States used the most technology in birth, yet had infant mortality rates almost as high as Guatemala, while the UK and Sweden, where midwives are primary caregivers for birth, had (and still have) much lower rates of babies dying during birth. It was a shocking revelation to me.

A friend who had completed the Monitrice Training Program at CHOICE told me that another course was starting soon. With that gentle nudge, in August of 1992 I signed up for the class and started my journey as a birthworker. I worked as a doula and monitrice for over 4 years before beginning a midwifery apprenticeship in 1997. Both of my children were born at home (one in a birthing tub) during my apprenticeship. I started teaching childbirth education classes for CHOICE in 2001 and began work as a primary midwife in 2002. I became a NARM Certified Professional Midwife in 2009 and completed the CPM Bridge certification in May 2017.

I believe that one of the best things I can do as a birthworker is to help families empower and educate themselves, so they can make the decisions that work best for them. Sometimes that empowerment happens in a class or a prenatal appointment, and often it happens during a labor and birth. To me, birthwork is akin to dropping a stone in water; the effort looks minimal, but the waves move outward, impacting more and more people. It is a privilege to midwife!