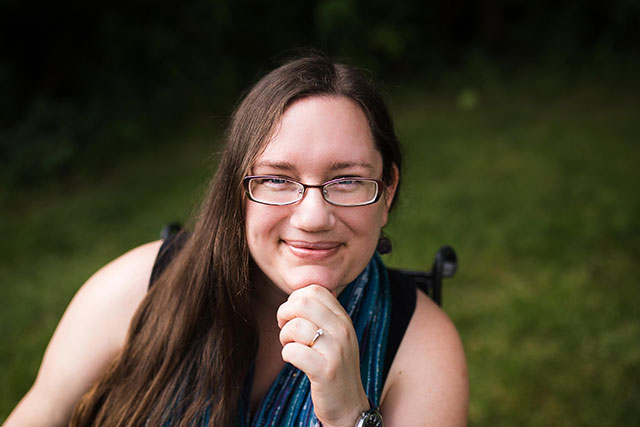 I have had a strong passion for midwifery since discovering it was an option in 2001. Self-study was the only option for several years, until I obtained a traditional apprenticeship in 2009. I completed the apprenticeship and NARM PEP process in 2011, and practiced with Direct-Entry Midwives, Certified Professional Midwives, and Certified Nurse Midwives until opening my own business in 2013.

I was offered an internship with CHOICE in 2014, and officially joined CHOICE in January 2015. I am also the designated performer of our metabolic screenings, so if you don’t see me at your birth, I will likely meet you afterwards!

I live in the Clintonville area with my husband, too many animals, and two babies coming early next year!