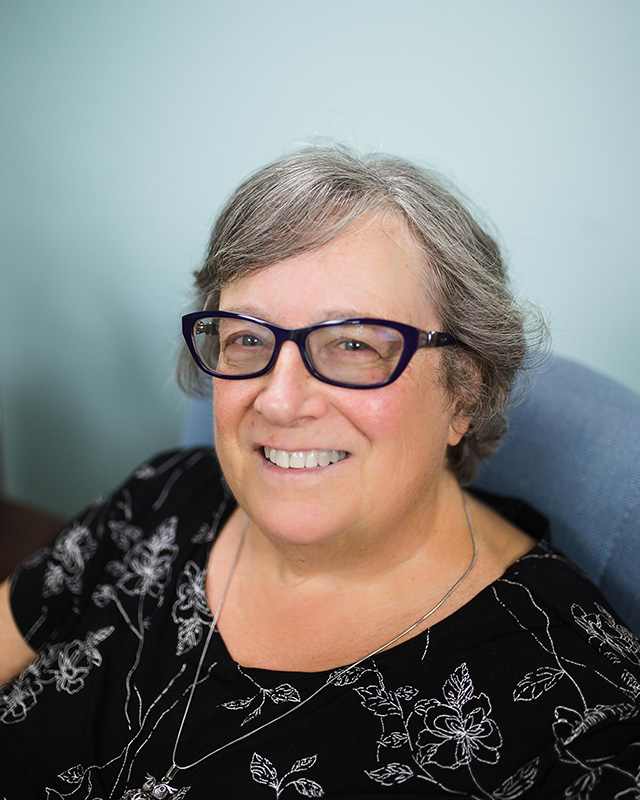 I have been involved in Birthwork since the birth of my first child in Oct of 1970. In 1971 I became a La Leche League leader in the Clintonville area and started supporting moms in their hospital births. There was an agreement with the only natural childbirth supportive doc in town that women would come from out of town to give birth with him and be released in 24 hours to my home for postpartum recovery. I really loved doing this; it was so much fun.

In the summer of 1976, I chose to give birth to my 3rd child at home. My previously supportive doc was no longer delivering babies and I could not find anyone who could assure me the birth I wanted in the hospital. I chose to give birth at home because I felt it was the safest option for my baby and me. While searching for information on home birth, I found other families in the area who had made the same choice. In January of 1977, my husband and I joined with 5 other couples to found the Center for Humane Options in Childbirth Experiences. Midwives were scarce in those days, and we were asked by families to share our experience as homebirth mothers by supporting them at home.

I began attending births in 1976 as an apprentice in order to serve families who desired a home birth. In January of 1977 I became a primary midwife with CHOICE. Since then I have attended about 1,100 births. Over the years I have served on the CHOICE Board of Directors, taught CHOICE Childbirth Education Classes, and served as the CHOICE Statistics Chair. I currently serve as the Executive Director of CHOICE. In 1997 I became a Certified Professional Midwife through the North American Registry of Midwives. From 2002-2012 I served as the Membership Chair for the Midwives Alliance of North America. I also have served as treasure for Ohio Midwives Alliance and have been a Qualified Evaluator for NARM.

I have four grown children and 6 grandchildren ranging in age from 6 to 25 years. I love spending time with them and watching them grow. I am passionate about protecting the process of physiological birth and defending the rights of birthing families to have the kind of birth that will support and encourage family bonding and unity. I believe that babies, during gestation, and during and after birth, have feelings and emotions, understand language and intention, and form lasting memories of their experiences. I am dedicated to making these experiences as gentle and loving as possible.